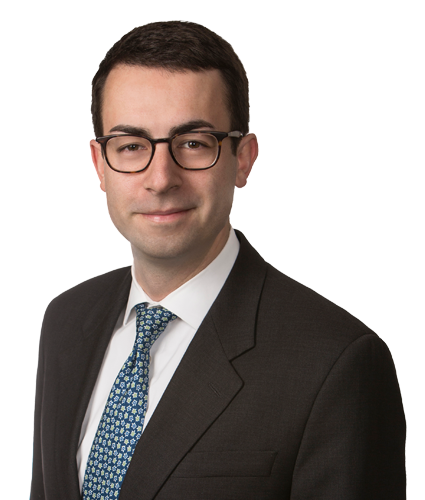 Kevin E. Kozlowski joined Wilkes Artis in September, 2012.  He is a Partner whose practice focuses on real estate tax appeals in Maryland and the District of Columbia.  He has appeared before all three administrative levels in Maryland as well as the Maryland Circuit Court. He has also appeared before the District of Columbia Real Property Tax Appeals Commission and the Superior Court of the District of Columbia. Kevin has worked on appeals for all major commercial property types, and has challenged the State of Maryland’s interpretation of various portions of the Property Tax Code.  He also has experience with specialty use properties involving complex valuation and legal theories and has worked on cases that have helped create precedent in the State.

Kevin is admitted to practice in Maryland and the District of Columbia, and is inactive in Massachusetts.  He is a member of the Urban Land Institute, is involved in the BU Law DC alumni community, and coaches Little League baseball in the city’s Capitol Hill neighborhood.  He also heads the firm’s participation in the annual Lawyers Have Heart race.